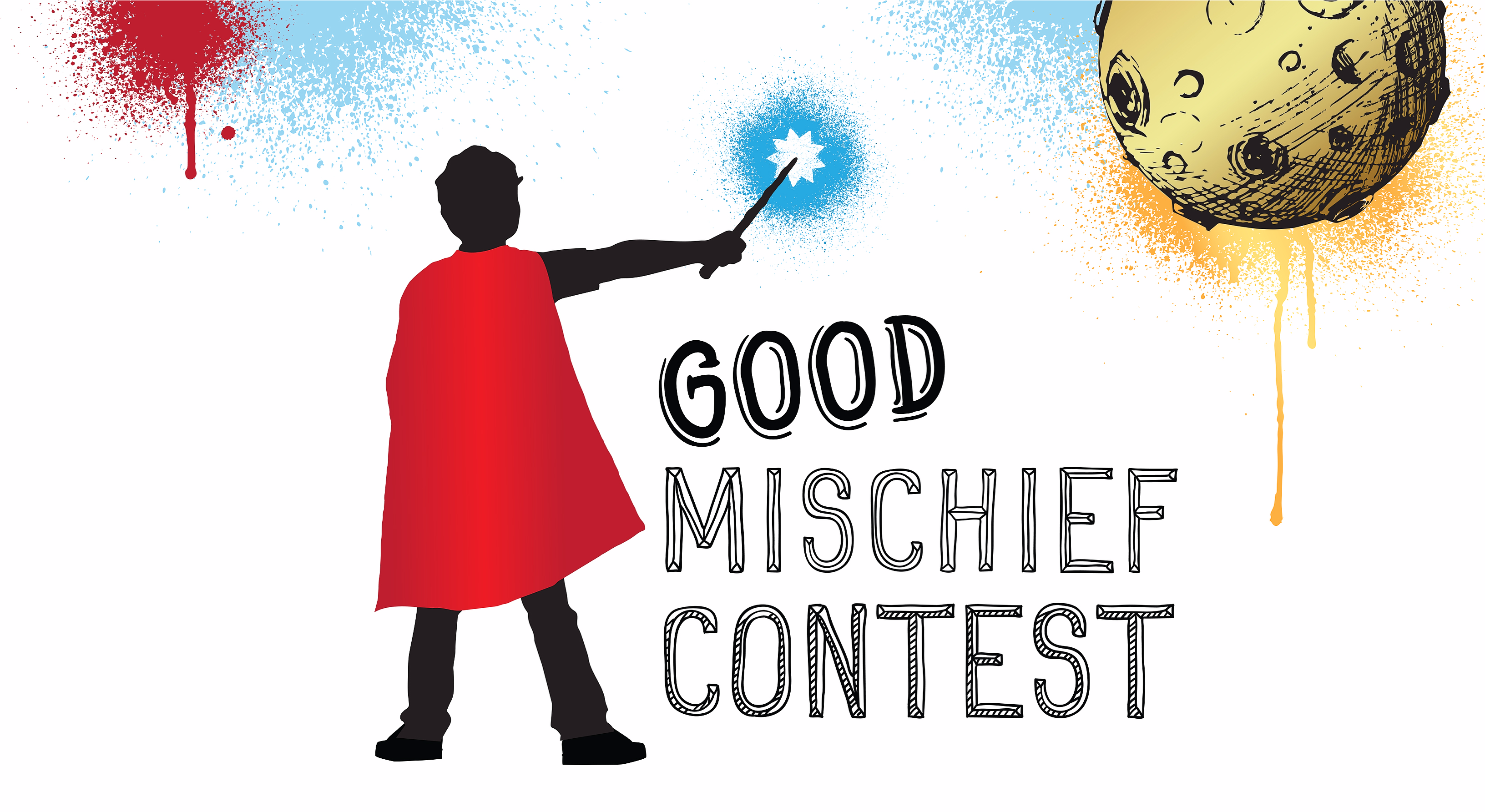 You represent ten different countries including the United States, Canada, Australia, France, England, Scotland, Serbia, Bosnia, Paraguay and China. And thirty-three U.S. states! You have some wonderful ideas involving ecology, health issues, and social justice. You're finding imaginative ways to do good and are going to be teaching us adults what it looks like to be kind. We are LOVING  your Good Mischief videos!  You can vote for your favorite video here. 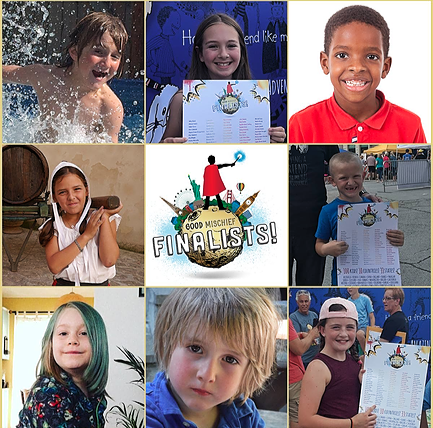 The votes  will be taken from the following sources. They will be calculated using this matrix:

One boy and one girl with with the top votes will win an all-expense-paid trip and tour of the world famous Geppi Entertainment Museum in Baltimore, Maryland for themselves and an adult. Some of the greatest pop culture memorabilia in the world is housed at the museum including the stories of such heroes as Batman, Superman, Ironman and Star Trek. 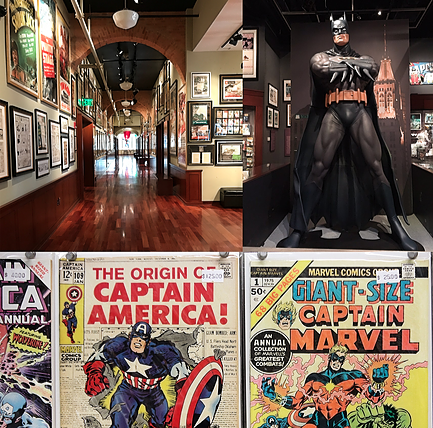 When you arrive in Baltimore, you will be welcomed by Caiden, Harry Moon’s #1 Superfan. The three of you will be guided personally by Steve Geppi, the founder of the museum and the Chairman of Diamond Distribution, one of the most prestigious distributor of comic book and graphic novel literature in the world. The author and creator of the Harry Moon and Honey Moon books, Mark Andrew Poe, will personally present both with the first ever Harry Moon Good Mischief’s Hero Award and a Rabbit Publishers press release will be issued declaring both to be Captain and Captana of the 2018 Good Mischief Contest!

Good Luck and Good Mischief to you! 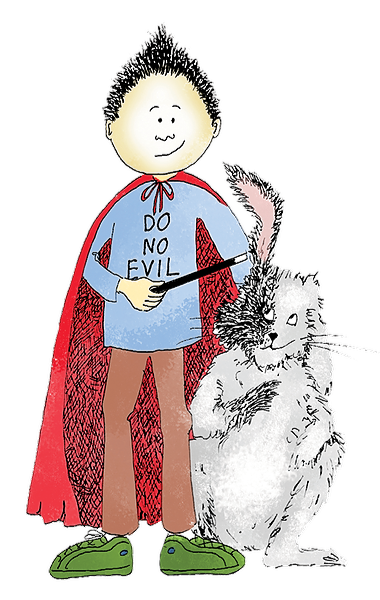 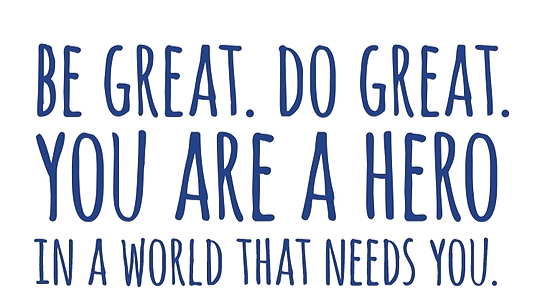 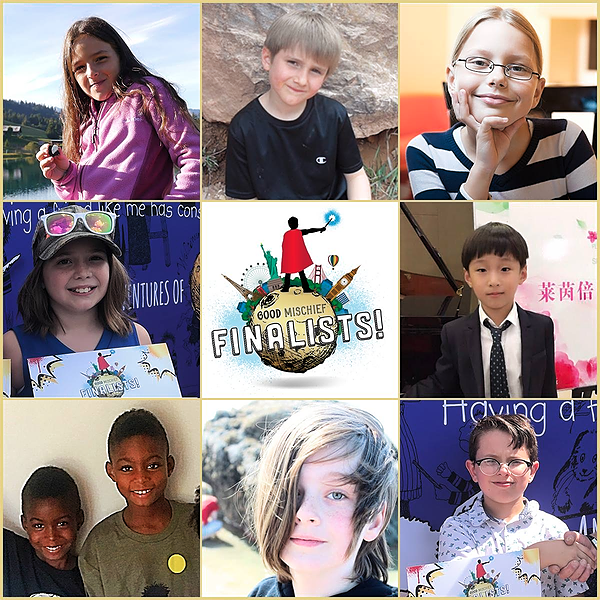 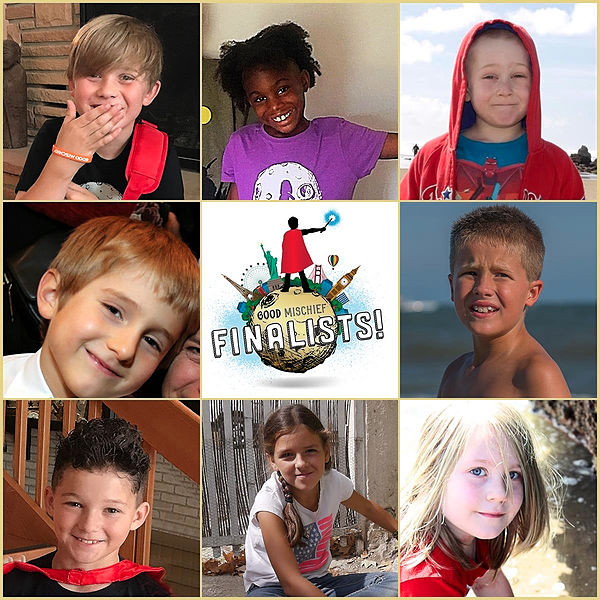 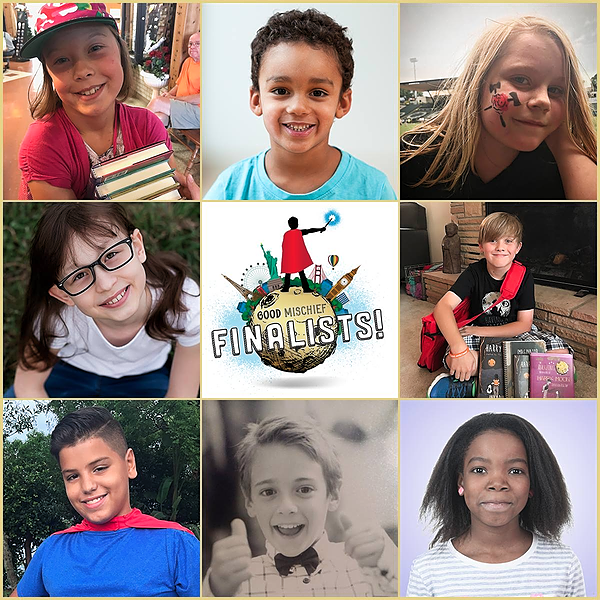